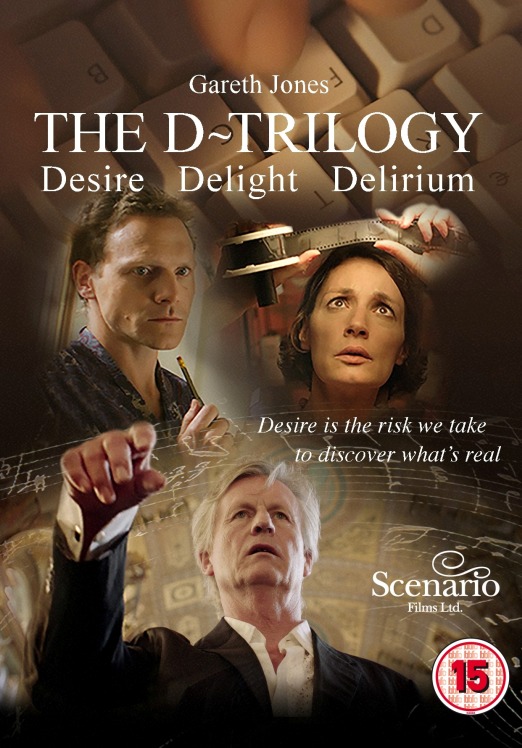 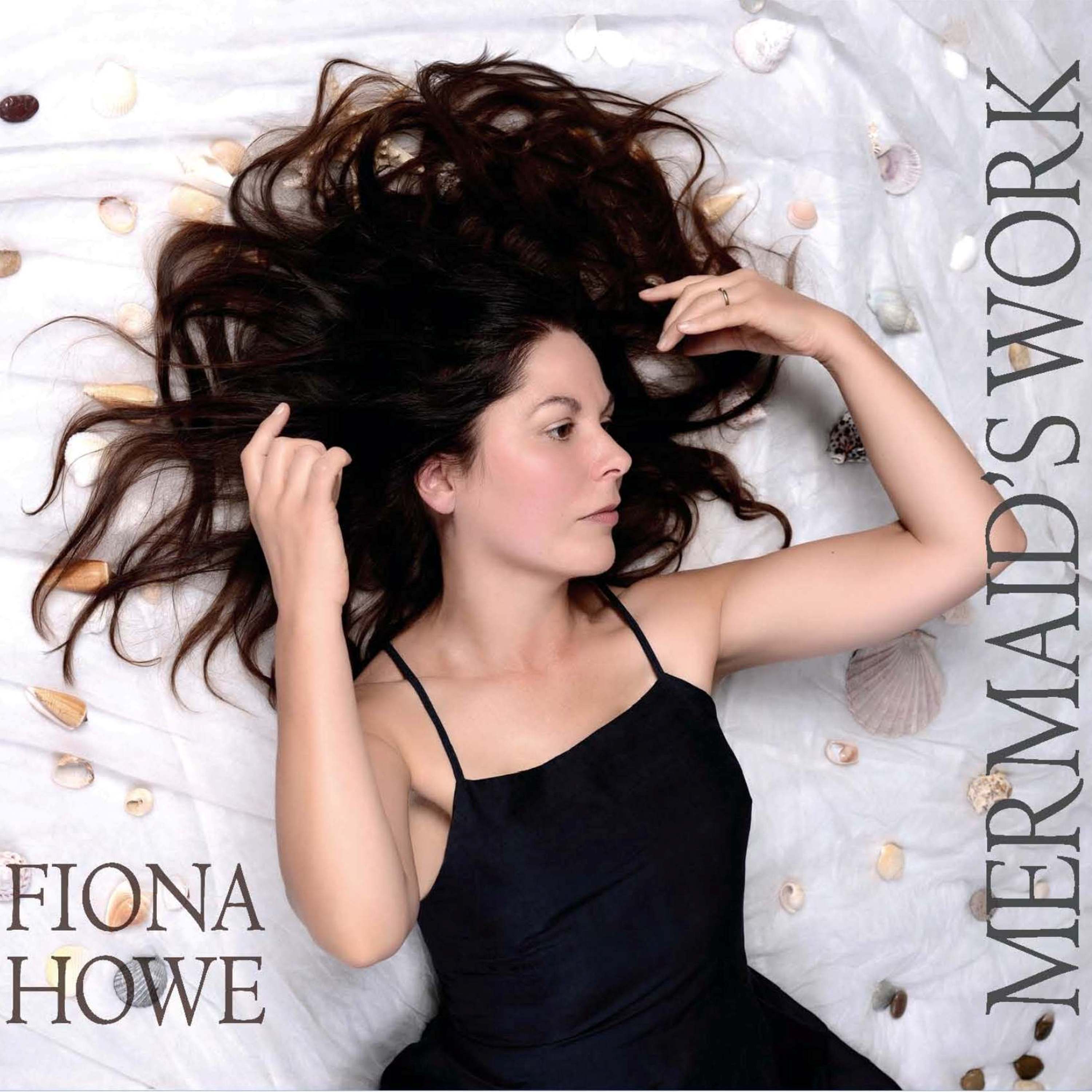 Fiona Howe’s début singer-songwriter album. Eight songs explore the connection between the female psyche and the sea, a kaleidoscope of emotional colours shifting and moving with the ebb and flow of the tide, creating an intimate, mysterious sound, a vocal that steals into the ear and seduces the listener with its story.

Length: 165 pages
Genre: Contemporary Fiction
Author: Fiona Howe
Brief Description: What happens when you lose your music? How far would you go to get it back?
When Grace’s daughter Juliet brings home new boyfriend Leo, a brilliant concert violinist, she inadvertently triggers a buried chain reaction that will threaten an entire family. A novella in five acts, Gracenotes explores the compulsion to make music – and love – whatever the cost. 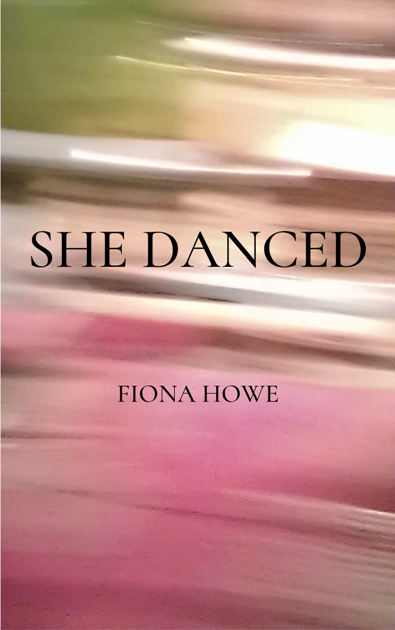 Length: 335 pages
Genre: Contemporary Fiction
Author: Fiona Howe
Logline: A successful, happily married woman risks everything she has for a much younger man with nothing but his music. The novel interweaves the emotional perspectives of both characters and the songs born of their shared yearning.

Single DVD version.  The story of a screenwriter whose muse threatens to take over not just his creative and sexual life but his sanity, DESIRE plays out behind the doors of a London family home, whose secrets simmer dangerously beneath the surface till desire tips the balance and the highly unstable mix erupts. 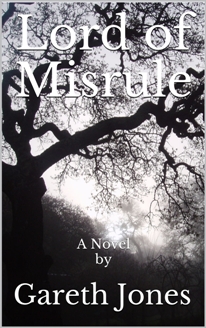 Logline: Set in the isolated, mountainous, semi-pagan Cardiganshire of the mid-eighteenth century, Lord of Misrule tells the story of Gruffydd – adventurer, dreamer, womaniser – and the power he gains over the fickle and superstitious people of the Ystwyth Valley.

Brief Description: Sequel to Lord of Misrule. Following a long absence, Gruffydd the conjurer returns to the Ystwyth Valley to reclaim the son he left behind, bringing him into conflict with the ruling landowner Lord Kirkland and changing the destiny of those around him in ways they could never have imagined.

If you would like to order several items, please complete the details below. Allow 3-5 days for delivery. Prices include VAT at local rates.