We welcome commissioned work.  We have wide-ranging experience as screenwriters of original feature films, TV movies and long-running weekly drama series.  We have devised formats for television drama series and written individual episodes to a brief, for broadcasters in the UK and internationally. Click here to contact us.

We were the showrunners and exclusive writing-team on 13-part German drama Sonntags Geöffnet  (Open on Sundays) for RTL, screenwriters of highly-acclaimed TV movies such as Nicht Ohne Dich (Not Without You) for ZDF, and award-winning Bonhoeffer – Agent of Grace which aired on the ARD network following its theatrical release.  We have written commercial thrillers such as Unter Druck (Under Pressure) for RTL2 and Verbotene Zone for ZDF, as well as popular TV movies such as Paul of Tarsus, part of a strand of epic Biblical films which has aired all over the world.

Prior to our partnership at Scenario we each served as development producers leading extended writing teams, Gareth Jones as the launch producer/director of the twice-weekly serial Albion Market, Fiona Howe as the script editor/writer of the weekly series Medics, both for ITV.  We each work with other screenplay writers either singly or jointly. Please see our filmographies for full screenwriting credits, and links at the bottom of this page to trailers and clips.

British television drama credits include Gareth Jones’s award-winning Shalom Salaam, Fighting Back and The Trial of Klaus Barbie for the BBC, while our recent feature film work is represented by The D-Trilogy  of which he was the sole screenplay writer and Fiona Howe the script editor/producer. 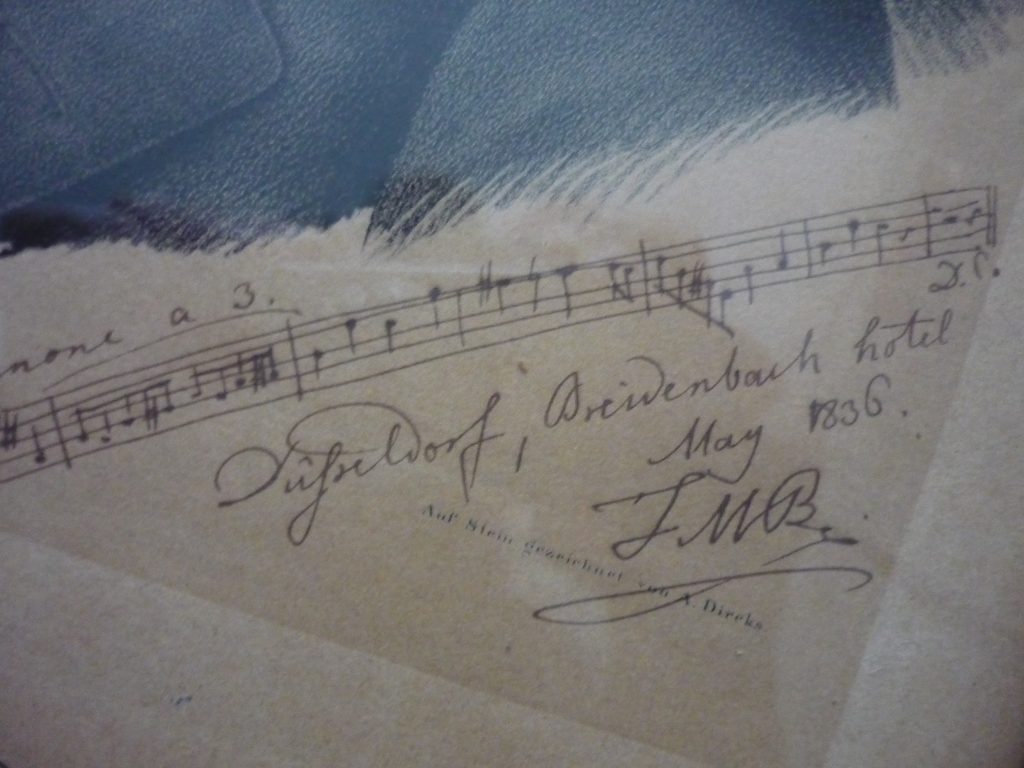 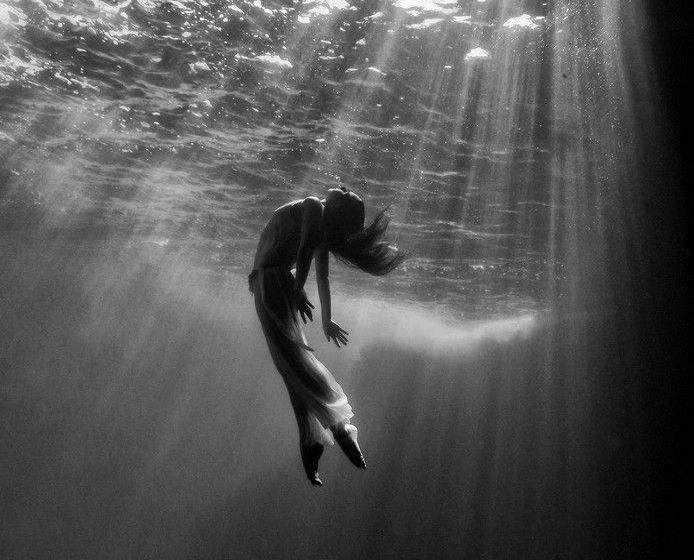 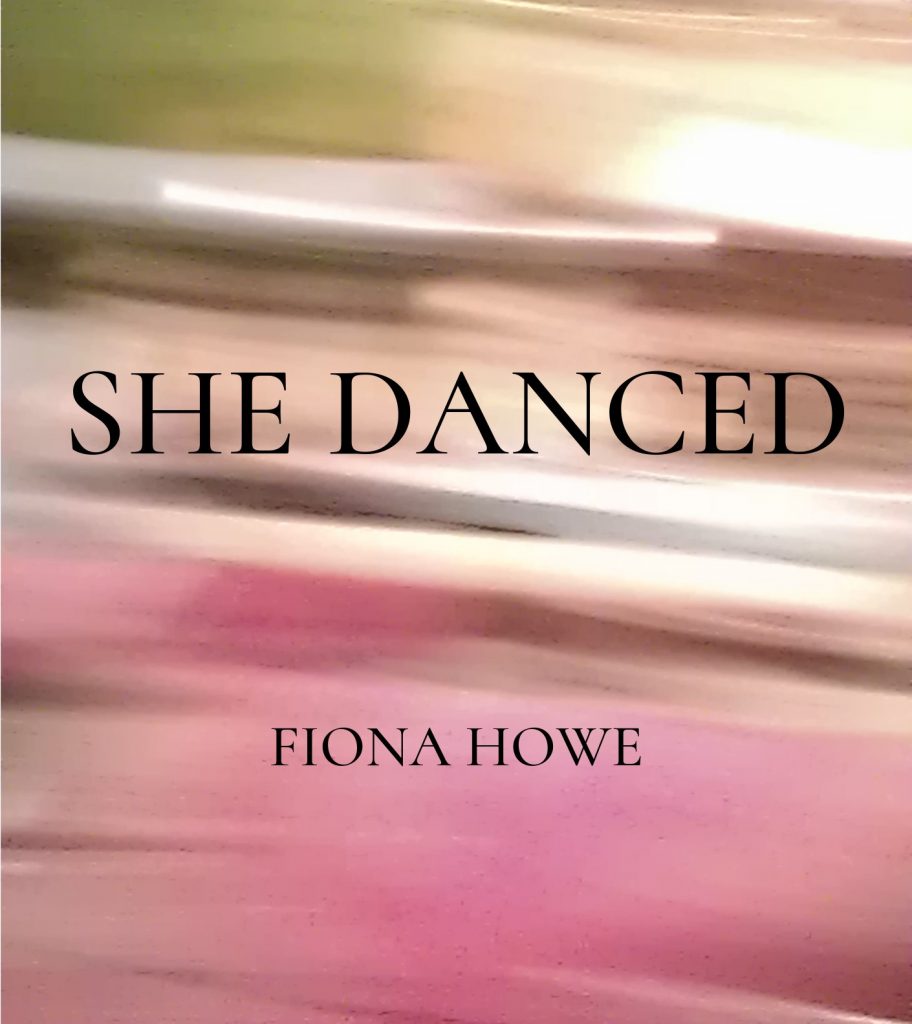 Screenplay adaptation of the novel by Fiona Howe, now available on Amazon as e-book and paperback. 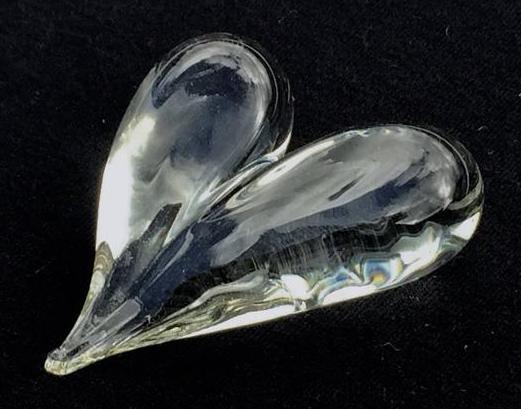 The More You Love Me

All rights to the above projects are held by Scenario Films and are currently available for co-development and co-production, click to contact us. 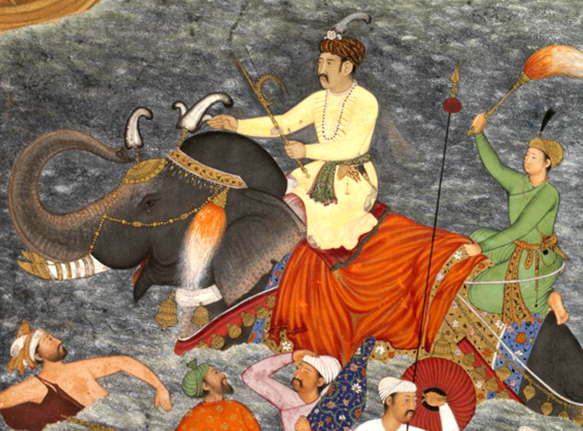 Logline: Prime-time entertainment drama series for international television, recreating for a modern audience the most vibrant ruling dynasty the world has known, in the genre of such hits as THE TUDORS and ROME.

A Slice of Sea

Awarded development funding in 2012 from the German Filmförderungsanstalt (FFA)

Developed with the support of the EU MEDIA Programme