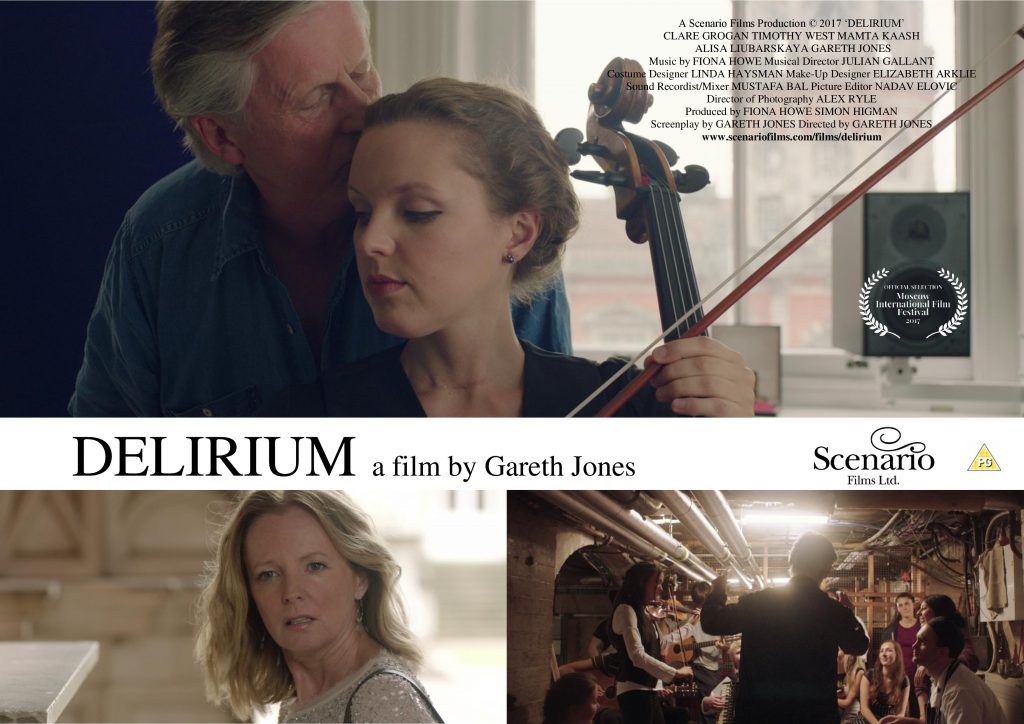 “It is a brave film and the music is magnificent…I have been thinking about it ever since. It stays in the mind.”
Angela Singer, BBC Radio Cambridgeshire

“… a very smart performance, I thought, from the leading man and the score was brilliant.  Beautiful message, melodically conveyed with more than a hint of Orpheus as, from the underworld, the musician who is cut to pieces still continues to produce sounds.”
Prof. Dominic Keown, University of Cambridge

What Our Audiences Say

“…a beautiful film…uplifting…”
“…elegantly filmed drama, astute psychological observations…”
“…powerful use of music as both turbulent and redemptive force…”
“…a brilliant achievement…”
“…cellist Alisa Liubarskaya is an outstanding self-possessed presence…”
“…thank you for your wonderful film…”
“…loved the film, the music was fab…”
“…nice camera and music… it was great…”