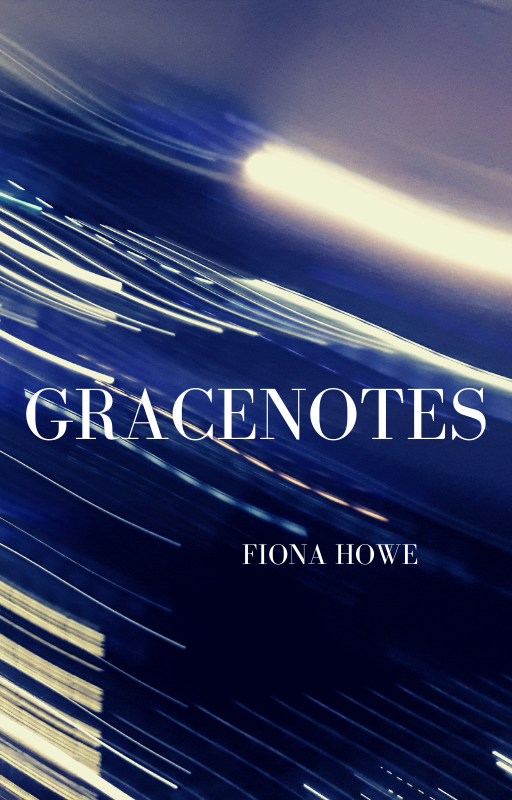 He was quiet, watching her body language, respecting the barrier she’d thrown up against him.  He sensed a secret hurt where it was better not to go.  When she turned to him, more brightly, he was already on his feet.
‘Let me help you.’ He was reaching for cups and plates, stacking them shakily until it was too late for Grace to say, please, not like that with the family porcelain, irritated that Juliet had put them out to impress him, make him know what she was worth, and as if he had heard her disapproval loud in the room he somehow fumbled in his anxiety to please and they were crashing to the tiled floor, exploding in a myriad precious fragments before his horrified gaze.
‘Oh my God, I’m…’
‘Leo.’  He could not go down on his knees, no, it was too mortifying. ‘Stop.  Please.  I’ll clear it up when you’ve gone.’
There, she’d said it.  There was no bucking her orders.  His eyes widened, as if in pain.   ‘I’d like to pay for the damage.’
‘It’s just old stuff, it doesn’t matter.’  The edge to her voice told him it was time to cut and run.  His jacket was on, she was putting out her hand to say goodbye, trying not to think too much about the cups, trying to take it calmly.  Just broken china.  She was biting her lip, she knew it.  His arms went around her and it was like being embraced by a colt racing down a meadow in the sun.
‘Thank you for breakfast.’
He was gone.  Quickly, without cadenza or flourish, stopping only to shoulder his violin case on the way out.

When she could no longer hear him, she stooped quietly to pick up the pieces.  She lifted part of a cup into the palm of her hand and it was translucent in the morning light, like the shell of an ostrich egg, containing the delicate tint of painted roses.  Her mother had loved old china, had collected it for reasons Grace hadn’t quite understood, connected by a slender thread to a grandparental generation she had loved and lost, her partial restitution of what might have been preserved if the war had never happened, if the bombs had landed elsewhere, if they hadn’t been displaced by common necessity to a Yorkshire village later submerged in the Sixties race to shore up the common good.  Grace thought of the strange, worn fragment of china she had picked up that eerie afternoon on the bank of the reservoir when the waters were low and she could see the half-drowned church and the ghost of a bridge.   Another fragment of a tea cup left behind, perhaps in a discarded dresser that ended up as driftwood.  An oddment, not precious enough to rescue from the cottage when the hamlet had gone under.  The silence had echoed around her and she had felt the force of water closing over everything that had held two hundred souls together.  Dissolution.

She was happy to reach the gym, happy to feel her feet on the treadmill, pacing herself into a state of calm, muscles warming to the work, her head gradually expanding with a sense of the day’s potential, all thoughts for the time being silenced.  The music was loud and mindless in her earphones, but it helped her lose the strange irritation of being left to babysit the boyfriend.  She wouldn’t let that happen again.
It wasn’t really Juliet’s fault.  She saw her mother as a successful banker, the one in charge of her own life, always reliable, always there to give a down-to-earth perspective on her daughter’s chosen, highly volatile, career.  Grace never talked much about music, it just wasn’t what defined her anymore.  She had trained very hard as a youngster to acquire a craft, but as it turned out, all those skills were transferrable.  Learning to read music had helped with her linguistic and decoding skills; learning a score by heart was excellent training for the memory which she used every day in recalling figures for her market briefing reports to clients.   Performing onstage had prepared her after a fashion for the adrenaline overload and quick reflexes needed in her short stint as a commodity broker, although it hadn’t primed her for the kind of language that would be required on the trading floor.  That she’d picked up quite well for herself.  She had learned patience and stamina, which were excellent life skills, inside the City and beyond.  No, she regretted nothing.

The shower needled down on her head, stinging her into alertness.  The structure of the approaching meeting began to crystallise in her head, just as it always did.  She’d done her research, prepared her documentation, the headlines were clear to her, the strategy mapped out;  she knew the context so she would be able to adapt to circumstances as they arose.  The client had been with them for several years, she knew his portfolio inside out, nothing was a problem.  She couldn’t let anything be a problem.  She’d be over and done with if that happened.
She strode briskly along, enjoying the early morning sun on her back.  The street was alive with contrasts, scudding cloud sending fleeting shadows across the towering city buildings.   A plane flew high overhead, joining the gap between skyscrapers.   She paced in through the revolving glass doors, greeting the front receptionist on her way through to the lifts, heading up to the fifth floor.
She knew there was something wrong when the departmental PA Sadie dialled internally on sighting her rather than waiting for the usual hello, a guilty flinch in her face as she avoided Grace’s eye.  ‘Alistair?’ she said into her microphone.
Despite her seniority, despite her deep certainty that there was nothing amiss, a prickle of fear sent Grace’s heart into overdrive.  Alistair was the boss. ‘What is it?’
‘George is unhappy.’ George Sarkin was the client.
‘Do we know why?’ Grace tried to quell the hard edge creeping into her voice, but Sadie’s eye merely flicked towards the wall clock, then back again. ‘I haven’t been told.’
Alistair emerged from the boardroom, closing the soundproof door discreetly behind him before approaching her with a face she didn’t like at all.