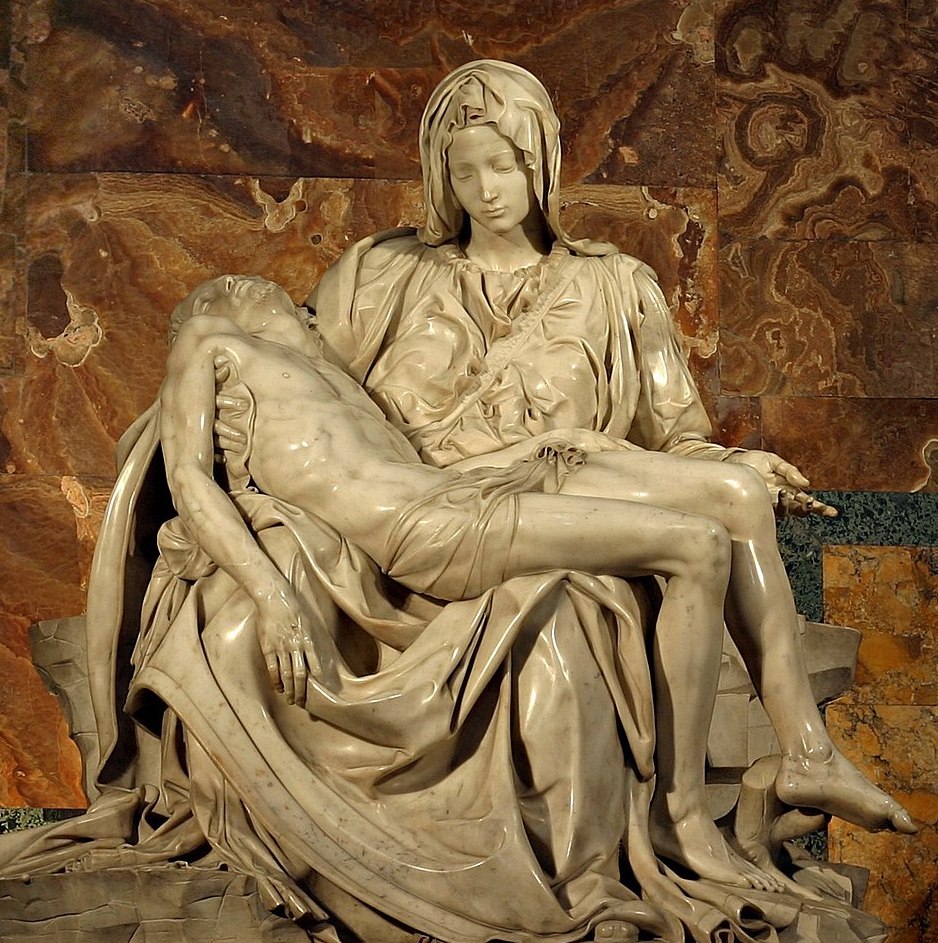 It is never straightforward evaluating historical processes when confronted with inadequate evidence and dubious sources, especially since the period in question placed its trust in electronic files now irretrievable and the library arsonists calling themselves The Patriots reduced print archives to ashes shortly after these events and possibly as an act of revenge.

Nonetheless the effort must be made.  How, we ask ourselves, did a civilisation once noted for its moral ideals descend into barbarism and anarchy?  The collapse was not sudden.  The outcome was foreseeable, even foreseen. But citizens and tribunes alike appeared incapable of halting the slide into chaos.

One turning point deserves particular attention as it marks the abandonment of voluntary compliance in favour of violent coercion. The paucity of reliable records may be due to either popular vandalism or official subterfuge but one crucial document survives, in appearance a legal text which one might be justified in interpreting as a state decree.

The signature on this single sheet has faded along with much of the text but the title beneath it, boldly printed in the language of the day, identifies the signing authority as The First Servant which alone would place it in the first century of the current millennium. The date is recorded as 12 noon, 10th February, the second month of the ante-rebirth calendar.  The corner of the page is torn and the year has been lost.

However, we might suppose from other records that this date and hour were marred by events that may not be unrelated. Though the obsession of the era with audiovisual representation has bequeathed us little, and the vast storages that once documented the everyday lives of this primitive people have faded into oblivion, one curious exception remains.

Three meters of a substance known as celluloid, a kind of parchment, contain faded picture frames dated in numerals as 10/2 with the timecode 11.58.  This might be thought pure coincidence but the date and hour are exactly two minutes before the Decree was signed.

Lifting each frame to a bright light, the viewer detects a large crowd, carrying banners, their fists raised, apparently in anger. The banners, once deciphered, read Bring back hanging!

Now this is telling, for our assumption has always been that this form of social control had never been abolished. The slogan suggests, on the contrary, that a higher state of civilisation had in fact been reached which was now to be reversed.

Could this scrap of paper be the Decree that arrogates to the state the right to dispose of its citizens?  And was the fateful signature yielded, willingly or otherwise, under pressure from this popular outburst?

Moving to our third and least reliable source, we must consider oral tradition and even myth.

How many of us can now recite the Mother’s Creed? – ‘They killed my son but justice must be done…’

Spooling to another buckled frame of this witness’s fragile testimony, one sees that the crowd is not without leaders. On some raised monument above the mob stands a woman waving her arms, urging them on. One can almost hear their responsive cries from the mute pictures. They swing their knotted halters. They shake their banners. One reads Death to Murderers and Traitors!, another Patriots Say: An Eye for an Eye, A Tooth for a Tooth!

Now this might seem unexceptional. Public outbursts were not infrequent at any point in history.  But note: the timecode is by now 11.59. One minute before the Decree was signed.

A few frames later, the picture swerves, as if following the woman’s gestures, to the edge of the mob, where violent protesters are corralled by law enforcers, to judge by their uniforms.

Frustratingly the celluloid now runs out, just as one enraged young protester upends his placard and aims the sharpened stake straight at the head of the nearest marshal. The timecode on the final frame reads 12.00.  The Decree has been signed.

Available sources end here and one must return to the Mother’s Creed and associated apocrypha to venture any supposition.  However, the following might be worth considering:

The Woman inciting the crowd to violence is the Mother.  The Young Man raising his weapon at the uniformed marshal is her Son.

The First Servant, under pressure from public opinion and maybe having orchestrated the mob in support, has signed the Decree authorizing the state to inflict capital punishment.

The Son fatally wounds the marshal at 12.01.

The new law is duly upheld.  The Mother’s Son is hanged.

They killed my son but justice must be done.

With these sublime words the Mother acquiesces in the sacrifice of her Son to uphold the Rule of Law.  Sacrifice is at the heart of all religion.

We can assume the bereaved woman was allowed to recover her son’s corpse, from recently restored statuary of a radiant mother grieving with noble resignation over a young man lying across her lap, tentatively dated to the same period and today the object of cult veneration.

Critics will doubtless argue that this hypothetical reconstruction is unproven and unprovable,  maintaining that the sculpture stems from an earlier Ur-faith usurped by our own.

Whilst the moral superiority of the Mother’s Creed cannot be questioned, it would seem that the inflicting of the death penalty on one of its prime advocates unleashed a torrent of populist anger by the so-called Patriots that led to the excesses described above, which surely prompted further executions and created new martyrs, thus justifying their cause.