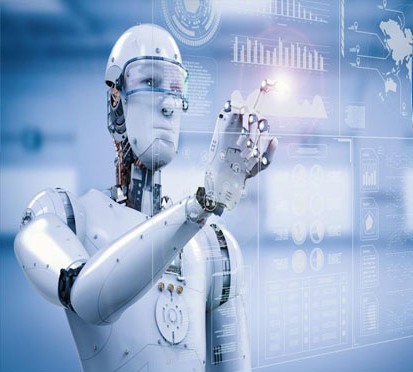 He couldn’t remember quite why they’d brought him here, he had had a fall or something and was expecting to go home soon except that with each day the memory of home paled slightly till his family were no more than translucent figures on stained glass.

He kept himself busy, keeping his spirits up, as he always had, till the nurses batted away his hands roaming up their legs as they tried to tuck him in. Then they discovered the whisky bottle in his locker sheathed in a pair of gloves. “Non-compliant,” they whispered and he laughed to himself though he couldn’t really get their drift any more.

Fun was rationed from then on, worse than dry biscuits, so he made sure his behaviour got worse to make up for it.  Those people came to sit by his bed and mutter stuff he couldn’t hear or understand, or pretended not to at least, he couldn’t tell which and it didn’t matter anyway, they could have been anyone with those white things across their face.

Then they appeared behind a frosted window with only a strip of clear glass to stare through and he was back in his tank again gazing through the narrow visor as the enemy approached and overwhelmed him with metal arms flailing in all directions, lifting him, washing him, feeding him, turning lights on and off, asking him questions in a beeping language he had forgotten “How are you feeling today?” “Are you hungry?” “Do you need the toilet?”  There was no one there, he realized vaguely, and the voices seemed to supply their own answers so there was no point.  Occasionally he heard himself growl in unformed tones that meant “Bugger off and leave me alone.” But they didn’t get it, the berks, couldn’t speak the lingo.

One day those visitors came dressed in white sheets and stood with a man in glass goggles, the field hospital came back with a lurch and he was lucky to survive.  “Palliative,” was a meaningless sound amongst many that drifted his way. “It’s all AI nowadays, new tech…. stage your own exit…”  He had no idea what this was about and didn’t care.

“Bye bye daddy,” said that woman he couldn’t quite place, “You’re going on a lovely holiday.”  She sniffed and the younger ones waved and blew kisses as they backed out.

A surge of alarm coursed through him as the metal arms lifted him into a shining tube but then it started. First the music, then the palm fronds, the lap of sea.  He wanted to swim, and he was swimming.  The water was warm, the girls were dancing in grass skirts on the shore.  His hands roamed up their legs and no one batted them away. They were moist and kind.

This wasn’t the game and he knew it.  Something was wrong.  By now he should wake up.

With a lurch his brain kicked back into motion and his life flashed past in perfect order, every thought and every action intact as he lived them again in his mind and they played back around the circular metal screen in virtual recreation.

He gasped, lifted his head and saw flames at the end of the tube.  This was what he had feared all his life and now it was happening.

He heard himself scream as they licked round his feet, like in that tank trap, but a colossal shell hit him between the eyes and he knew he was done for.

The heavenly music was replaced by a deafening roar but he felt nothing.