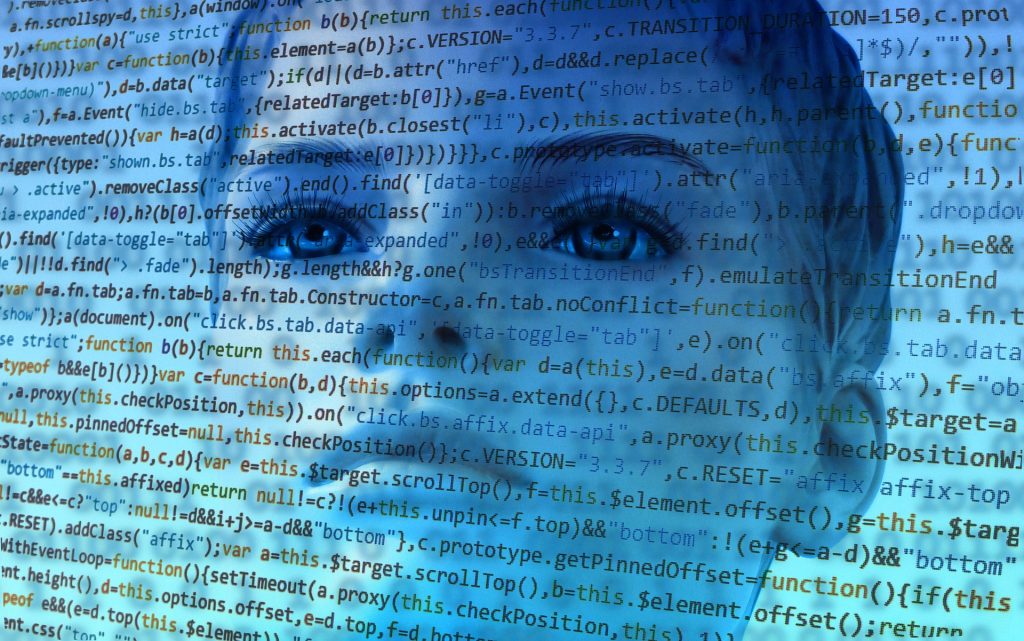 As they shivered in the early light, around thirty of them on the cracked pavement, she felt her sleepy brain going back to her school days.

“Own up!” barked the militia police sergeant. “Or it’ll be the worse for all of you!”

That old threat, she thought. As if anyone would take personal responsibility. For something they didn’t do.

There had been trouble down at the crossroads, they wouldn’t say what. Loud knocking had woken her at dawn and she had stumbled out with all the others. Some of them she recognized, others seemed complete strangers. Any of them could have done it. Or none of them. Whatever it was.

The police were too busy keeping themselves safe to follow any case individually. The courts were a distant memory. Culpability was decided by computer prediction. Their block had had some nasty results so it was obvious the same results would apply. She should have moved to a better area, but work was scant and the food banks had dried up.

The sergeant moved round the three rows of ten, pointing the guilt detector at each one in turn. It didn’t help that she had a temperature and wasn’t fully awake. They would see at a glance that she hated them and held the whole process in contempt.

“Work hard, learn the stuff and you’ll be all right,” her teachers had told her, in search of better grades for her school. She had even teamed up with a couple of others to indulge in extra homework on the sly. She would be a lawyer, after her studies. She knew that.

But that was the year of the algorithm. For the first time marks were allocated to target groups not individuals. The reckoning was made on previous record, earlier generations. Mathematical modelling had replaced examinations and the shift had never been reversed. Her achievements were void. Brains were not wanted. Only compliance. Her grades did not allow of university admission, let alone for Law. Law, like education, was now relative to your status.

And so she was here, twenty years later, and nothing was done by personal assessment any more. Percentages were more reliable and widely accepted. Your chances were no better and no worse than your neighbours’. Even postcodes had been abolished. Courier services had replaced them, they said, but data wasn’t available now.

“We know what it’s like round here, we know what’s going on!” the sergeant growled. “And all the evidence points in your direction!” Evidence meant algorithm, and everyone knew it, though the word was never spoken, for fear of attracting attention. Questions were subversive, appeals fatal.

No one knew how the algorithm worked. It had never been explained. People thought it had a life of its own that no one fully understood, least of all its managers. Superstition reigned. But she knew better. This was control. Everything she had feared. And now her life was in the balance.

“Right then!” snarled the sergeant. “It’s got to be me, has it?” The guilt detector swung past her and back again, straight at her forehead. The sergeant blinked and checked it, stared at her. She stared back. Just don’t faint. Don’t moan. Don’t whimper. The algorithm can’t know you offer clandestine literacy classes. Or can it?

The sergeant bashed it with the ball of his palm, grunted a complaint and swung it at the young man beside her. A bearded face with sweaty eyes and dry lips. “No”, he blurted, panic in his voice. His English didn’t sound good. “I am a student! My grades are excellent!”

They were better than his results. She knew that. She had taught him.

“You’ll do,” muttered the sergeant and his sidekicks made a grab. The boy screamed and begged for mercy. He was her neighbour and she said so, loudly. But alibis were of no value. He was the poorest in a poor neighbourhood and justice would hold him to account. The algorithm had decided.