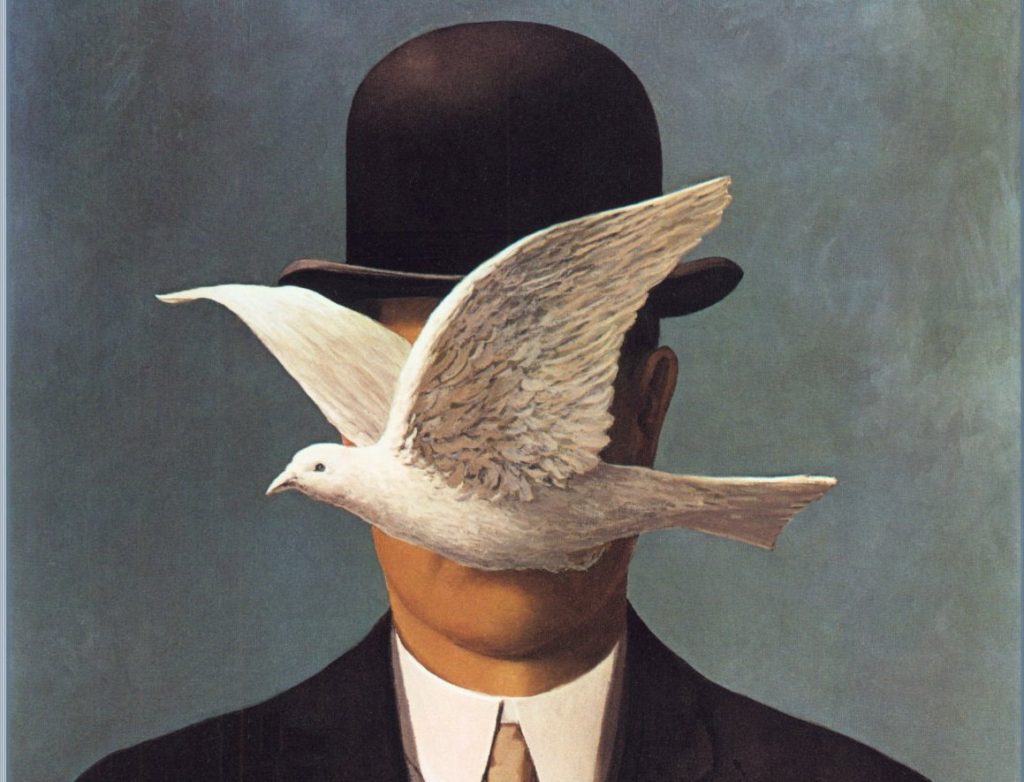 The double doors closed on her colleagues and she was alone with the single sheet of parchment paper on the walnut inlaid conference table.  The cabinet room stank of stale testosterone, male voices receded with that laughter men use to disguise their cowardice and the shouts from the street were if anything clearer: Resign, resign!  With a grimace she swept the ornamental cigarette lighter from the decanter-littered sideboard and lit up a cheroot.

Enabling Act   The text was terse, laid out in five numbered clauses. On behalf of the recently dissolved parliament the cabinet vested all legal authority, command of the armed forces, the regular police, the marshals and militias and the people’s courts in the First Servant.

As if conjured by his name, the wall screen flickered into life on the same pasty physiognomy that had just left the room. With his fireside charm he was warning every home in the country that times were hard and sacrifices unavoidable, softening up the nation for what was shortly to come, with her signature.  He kept his regular updates brief, as his unscheduled interruptions of home entertainment were unpopular. “But come what may”, he concluded unctuously, with that touching sincerity of his, “You must remember that the First Servant of the People is on your side!  Good night, sleep tight!”

A howl of protest rose from the crowds beneath the mega-screen outside but it was drowned by the military kettle drums she had stationed beside it.

Please believe me I am only the first servant of the people.  How the press had mocked his coining of that obsequious honorific!  Their own death warrant, as it transpired – the last outrage of free speech – for he had closed down all independent news organs in wounded fury, recuperated his scorned humility and transformed it into a term of governance.  He was, now, in all official contexts, The First Servant.

And with a stroke of this gold nib fountain pen she was to sign him absolute powers of life and death over every citizen in the land by decreeing an unlimited state of emergency.

She took another drag and admired her name beside the ascription Minister for People’s Justice, before faint qualms rose with the nicotine in her gut.  A sense of history was not her forte but she knew that dictatorships do not last forever and it might not be wise to have her name indelibly associated with it.  What did she owe him anyway?  True, he had plucked her from obscurity and catapulted her into one of the great offices of state, where she had complied with his every bidding, however odious, but Justice was a demotion, as he had freely admitted.  “It’s for your own good,” he had whined with that winsome smile that usually preceded other requests, “Let’s be honest, you’ve made some howlers, haven’t you, this is just a side-step so you can dodge the fire!” And he illustrated the dodging with a suggestive wiggle of his corpulent shoulders.  The lockdowns, the surveillance, the marshals… she had been set up.  She saw that now with a sudden bolt of clarity. She had been demoted to do the dirty work, the only female of cabinet rank and the only representative of the guest communities, as they were known.  Her heart pounded with the raw smoke in her lungs as she told  herself her parents would not have approved, this was not what they had come here for, escaping other dictatorships and equal persecution.  For persecution is surely what would follow on her signing this apparently harmless document.  You did not have to have heard of Magna Carta to know it was a bit fishy.

She swept up her crocodile skin computer case, shoved the cheroot packet into one of its bulging pouches and headed for the door. He could sign it himself.

The double doors were locked.  Behind the narrow pass door was a uniformed security agent. She tried to step past him but he glanced over her shoulder, nodded at the sheet and held out his hand, demanding she hand it over.  She might have asked him on what authority he dared to block the path of Justice but it was pointless.  He was one of the First Servant’s marshals.

“Fetch me the First Servant!” she growled but his answer was to fish from his pocket a pistol, which he thrust into her hand, barrel first, before closing the door on her. A message flashed on her personal command panel. Just sign, dearie, and you can go home. Kiss kiss.

She laid the pistol carefully beside the pen and the sheet of paper.  Almost as an afterthought she checked the cartridge. It contained one bullet.

Irrelevantly, and perhaps irreverently, she tried to remember which wives of which British king had come to a sticky end in that television series of her youth but it was really no use, the monarchy had long been reduced to smiles and simpers so there was no point in phoning His Majesty, if she could even find a line out through the labyrinth of censorship and surveillance that protected the First Servant’s privacy.

She had outlived her usefulness. She knew too much and was now for the chop. The wave of fury at this gross betrayal, which she peppered with muttered threats and obscenities, rapidly gave way to the coldly rational self-interest for which she was known.

Why not sign, after all?  She had done much worse. Infiltrated the police and civil service. Softened up the armed forces. Suborned the secret services. Any of her agents would snap to attention, and into action, as soon as reached them –  if only she could.

But would he ever let her go, after this?  Would she really be allowed to leave? Probably to take her revenge, to undermine her own decree with that steel-tipped treachery all her own?

She lifted the pistol to her temple, wondering if it would hurt and thinking of her daughter, an innocent victim of the latest wave of politics and pandemics.  How would she ever know the truth?

Truth!  She hadn’t used that word for years. After all, they could always stamp this sheet with the electronic signature.  Who would ever find out she had not authorized its use?

No, there was only one way out.

With sudden calm she placed the pistol in her pocket.  She emptied the cigarette lighter fuel over the swagged brocade curtains. With the last drop she lit the sheet of paper and placed it under the fancy tassles. The cloth of empire, silent witness to the treachery of centuries, went up in flames that rapidly spread to the ceiling and the dusty upholstered chairs.

A stir ran through the crowd outside as they gazed upwards – how she despised them! She seized a vase, some relic of the colonial past, and hurled it through the window.  Screams rose from below as glass shards showered down on them, and the gust of wind that blew in from the street fanned the flames further.  She was coughing her lungs out when the marshal opened the side door and was nearly blown off his feet.

“Terrorists!” she screamed, pushing him aside.

By the time he had recovered she was past him, striding down the corridor towards the startled militia watch. “Intruders!  Infiltrators!”  While they cautiously advanced and exchanged fire with their comrades, she strode on, calling up her police and army contacts, her line restored from its enforced quarantine. “Mayday.  All forces on hand.”

She prayed his personal door code had not changed since those heady days when she had automatic access to his private quarters.  The door clicked open.  He was in bed, his current concubine beside him. “What is it?” were his last words, before the bullet hit him.

The girl was too scared to scream.  She waved her into the bathroom, locked the door, fired up the First Servant’s personal update camera and straightened her hair.

“Fellow citizens,” she spoke straight at the lens with a frankness he had always avoided, to his detriment as she had sweetly advised him. “I have news of great sadness for us all. In the course of a terrorist atrocity which he boldly resisted, our beloved First Servant has fallen for his country and his people.”

Through the corner of her eye she spotted a copy of the Enabling Act.

“As Minister of People’s Justice it is my duty to ensure the preservation of law and order.  The cabinet has decreed a state of emergency and asked me to step in.  Out of respect for my inspirational predecessor I shall be known as The First Servant of the People.”

She inserted her name in the blank space beside the title at the head of the page and signed at the bottom with a flourish.  Downstairs, the police and armed forces were taking control.

“I am your friend.  Never forget it!”  She added with a faintly menacing purr. “Sleep tight!”