Sometimes fiction limps behind reality.  Occasionally, it precedes it.

The D-Trilogy cast its eye beyond the narrow shores of the British Isles and now we understand why.  Conflict that seemed remote has suddenly overtaken us and dominates our attention.  The related wars in Chechnya and Ukraine, touched upon in Delight and Delirium, now threaten to engulf us all: Delirium tells the story of a Ukrainian refugee musician who has fled to England from Donetsk; Delight unravels the buried trauma of a female war-photographer of Chechnya.

Fiction is essential as a call to action but also to the empowering of myths; the courage of Ukraine has spawned a thousand fertile stories that will sustain future generations.  In our very modest way, we offer support, in demonstrations and words. 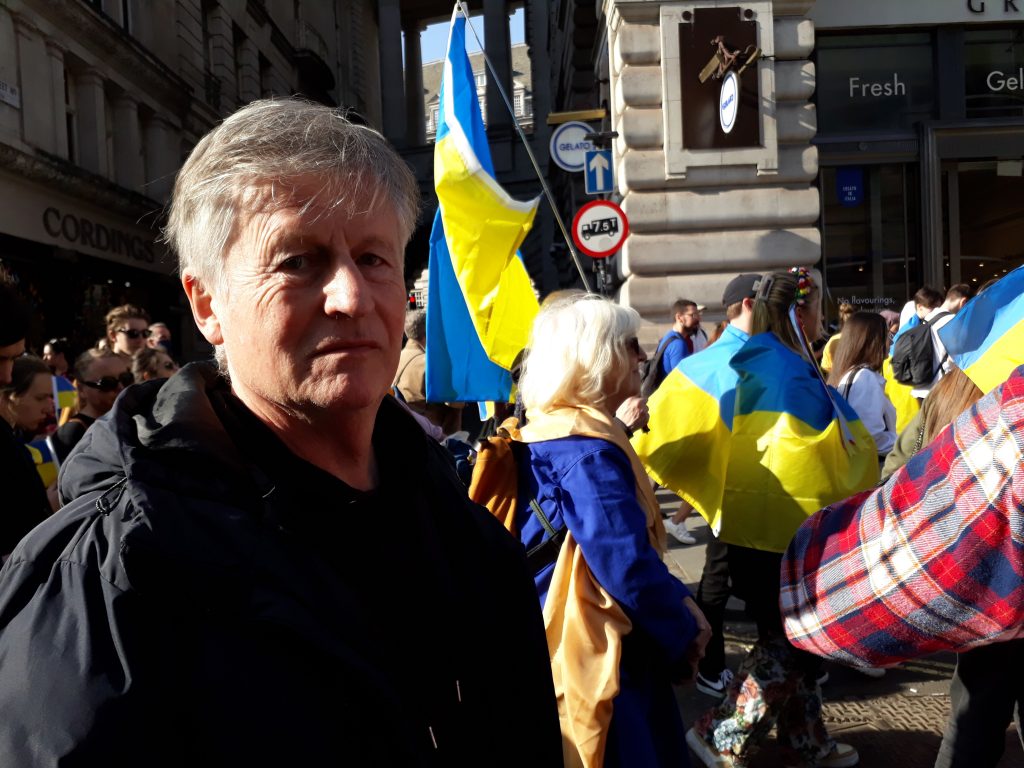 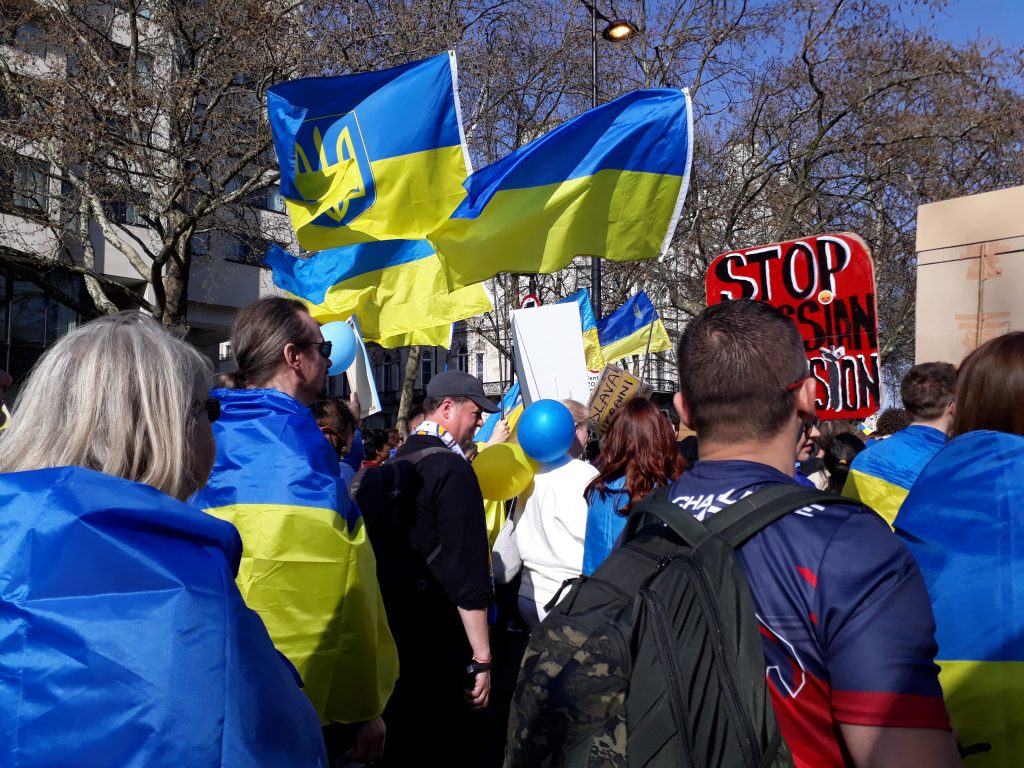 Fiona Howe will shortly be heading east to Bulgaria to serve on the jury of the Golden Linden Film Festival, shoring up our country’s faltering witness to its European identity.  Meanwhile the years of lockdown have not been idle, with the writing of Gareth Jones’s novel and libretto The Bellgirl, whose pealing bells foreshadow much of what has just burst upon us, as captured in Fiona Howe’s magical score.

Meanwhile she is recording her new album of original songs, Madness, Death or Poetry… 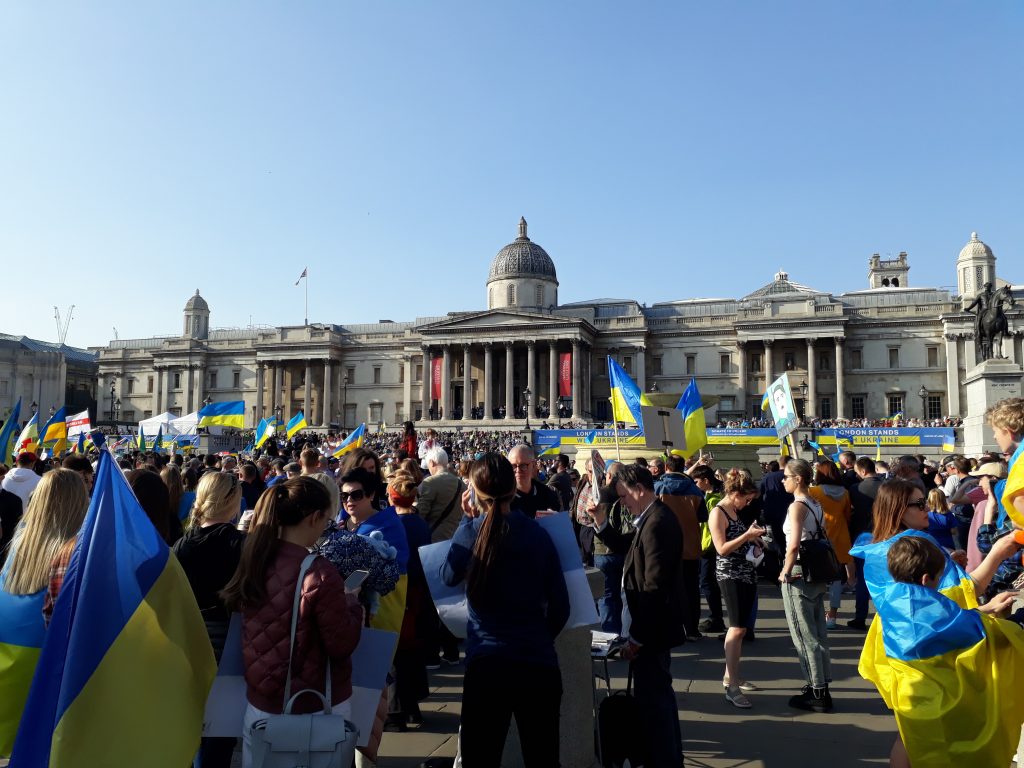 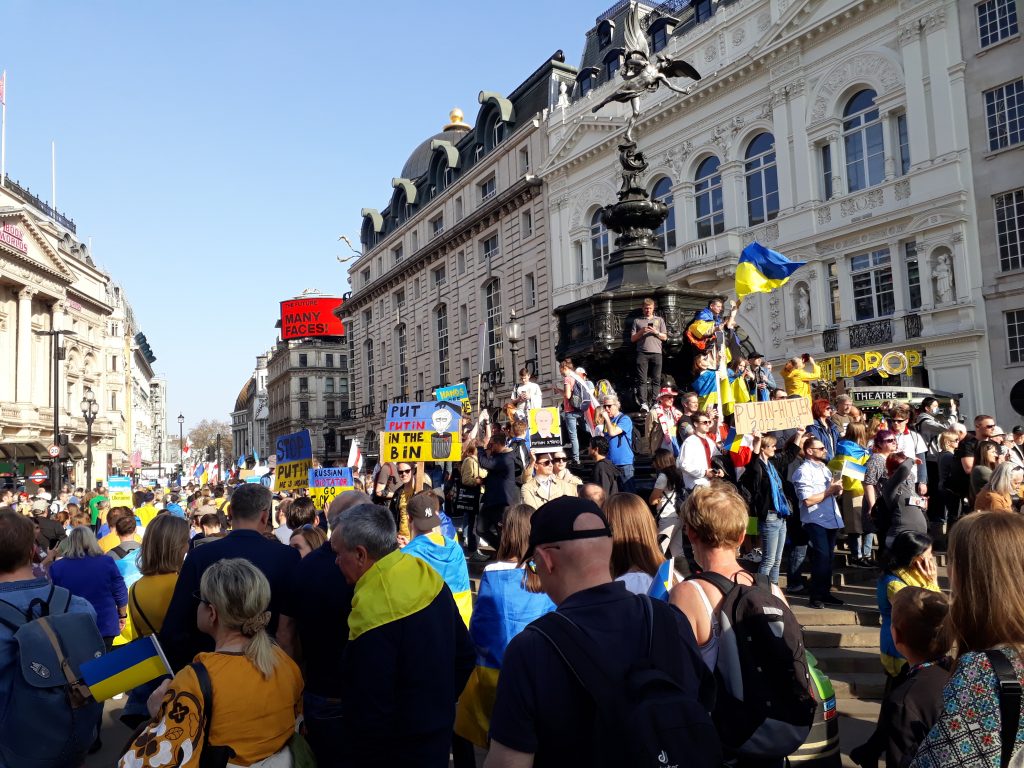