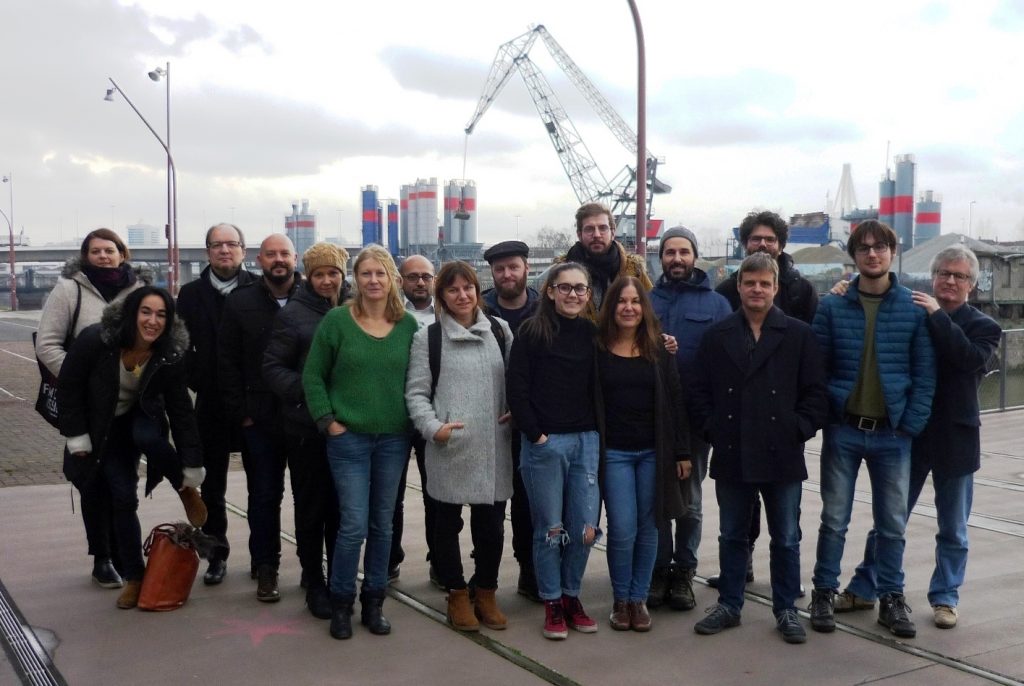 Our Strasbourg base was the Maison de l’Image,  a community resource at the heart of the old city combining film archive and library with a screening room and conference space.   In Mannheim, the sessions took place at the recently constructed C-Hub,  a home for creative industry start-ups – film, video, advertising, music and fashion – situated near the docks.

Social and networking events included welcome cocktails with the heads of Région Grand Est Cinema, the Cinema Hub of the Alsace Cultural Agency and the Strasbourg office of Creative France; an interview and special lunch with the Vice-President of Eurométropole Strasbourg and President of Eurimages, Catherine Trautman; walking tours of downtown Strasbourg and Mannheim and a chance to warm up over a glass of mulled wine.   Participants also got to know each other through informal screenings and presentations of their own film work, as well as screenings and masterclasses with our experts, including Arash and Arman T. Riahi’s comedy hit ‘Die Migrantigen’, Natalia Garagiola’s coming-of-age drama ‘Temporada de Caza’ produced by Philippe Avril, and EU-documentary ‘Democracy’ directed by David Bernet and produced by Arek Gielnik.

Participants now enter a mentored re-write phase in which they consolidate on their work plans formed in Strasbourg-Mannheim and write new drafts of their scripts, before meeting for the next session in Cannes in May. 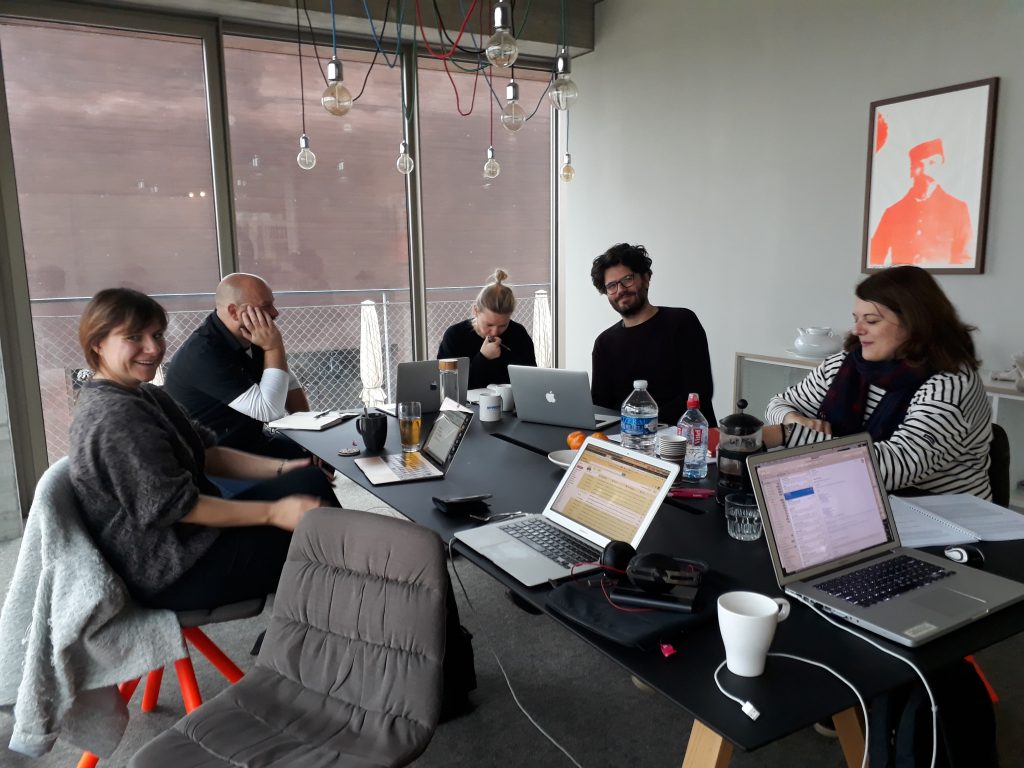 The selected projects for this year’s programme are:

Babylon 2011-18 is produced by Scenario Films, and funded by our partners in Germany, France and Switzerland:

For further information about the programme, please visit the Babylon Website.   You can also join our Babylon Film Network Facebook page at https://www.facebook.com/groups/babylonfilmnetwork/