This 9th edition of BABYLON, marks the programme’s expansion into Continental Europe, with an additional new base in Strasbourg and a special emphasis on promoting cultural and industrial ties between the regions of the Upper Rhine. 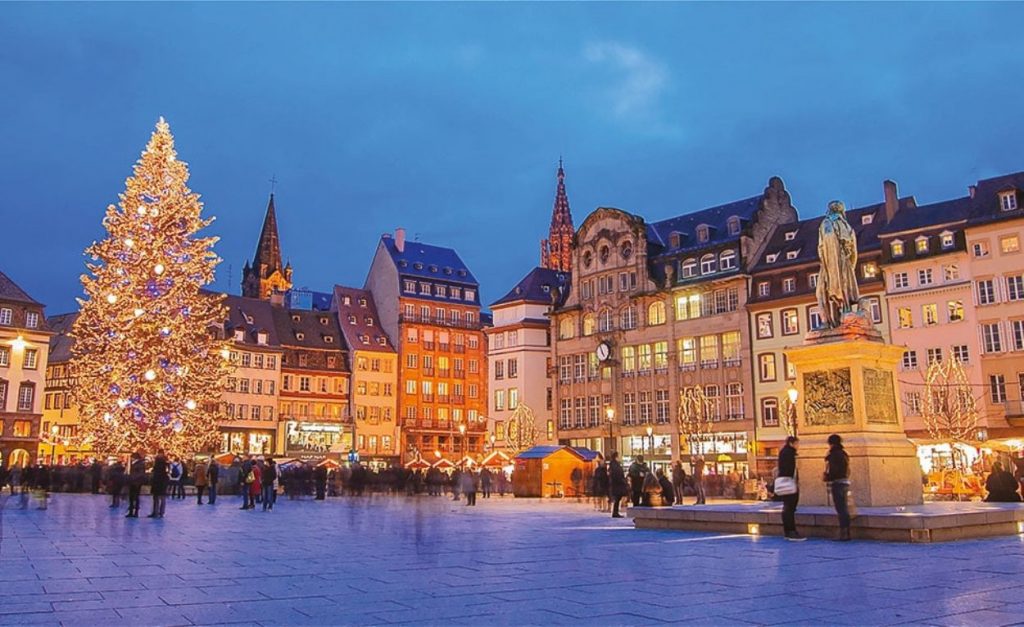 We’re delighted to have had such a strong response to the call for submissions.  Selection committees were held in both participating cities last month, following which eight projects have been chosen to take part.  They are:

The 2017-18 programme runs from December to May and will consist of two main workshops plus online mentoring:

BABYLON has a long history of promoting multi-lingualism during its workshops, and for the first time this year the primary working languages will be French and German.   Each project is represented by a writer and/or director and their attached producer. 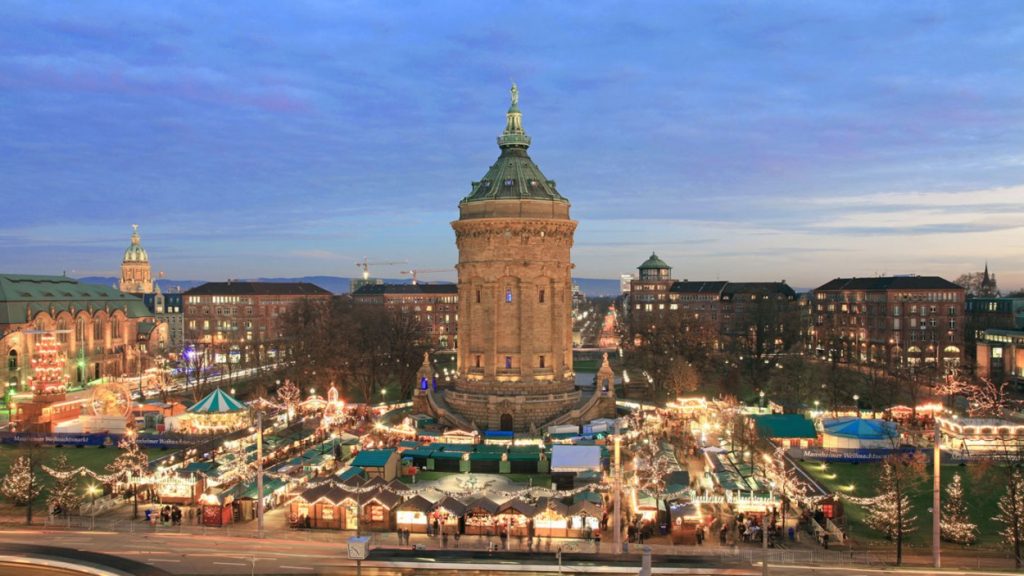 For further information about the programme, please visit the Babylon Website.