Gareth Jones will be representing Scenario at the European Film Market in Berlin from 23rd until 26th February, 2020.  Scenario is currently financing a slate of three feature films developed in-house.  Dead Men’s Music by Gareth Jones is a UK/Germany/Israel co-production, exploring the interplay between music and war, told through the relationship of two young musicians.   Supernatural drama Watershed – also by Jones – is set in Wales and is planned as a UK/Canada co-production, while She Danced is a contemporary drama set in the vibrant East London music scene, Fiona Howe’s screen adaptation of her recently published novel of the same name. 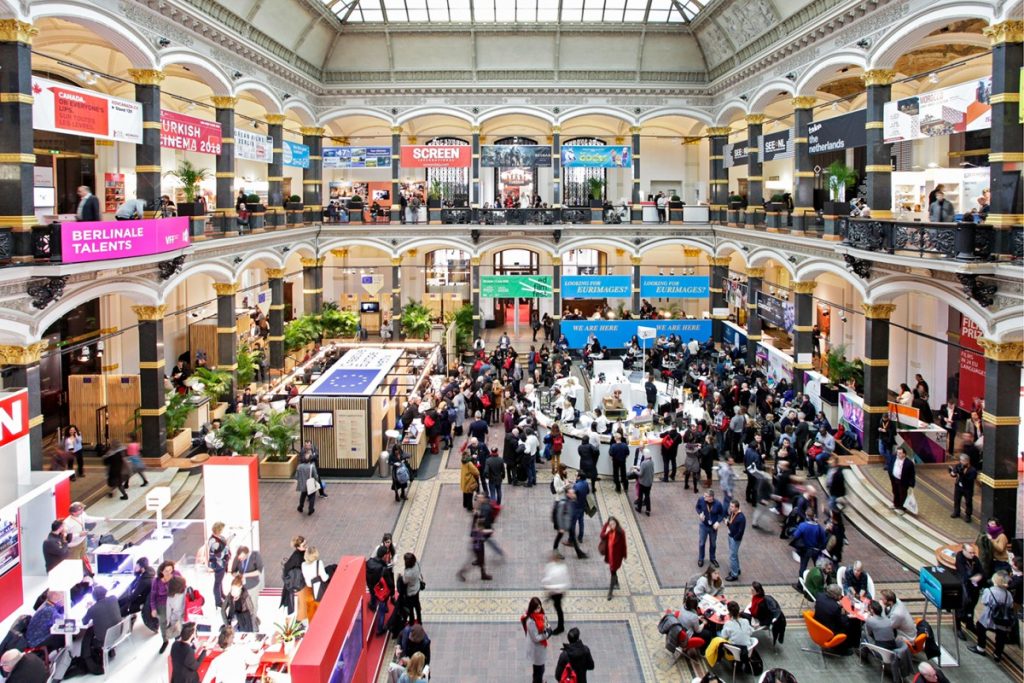