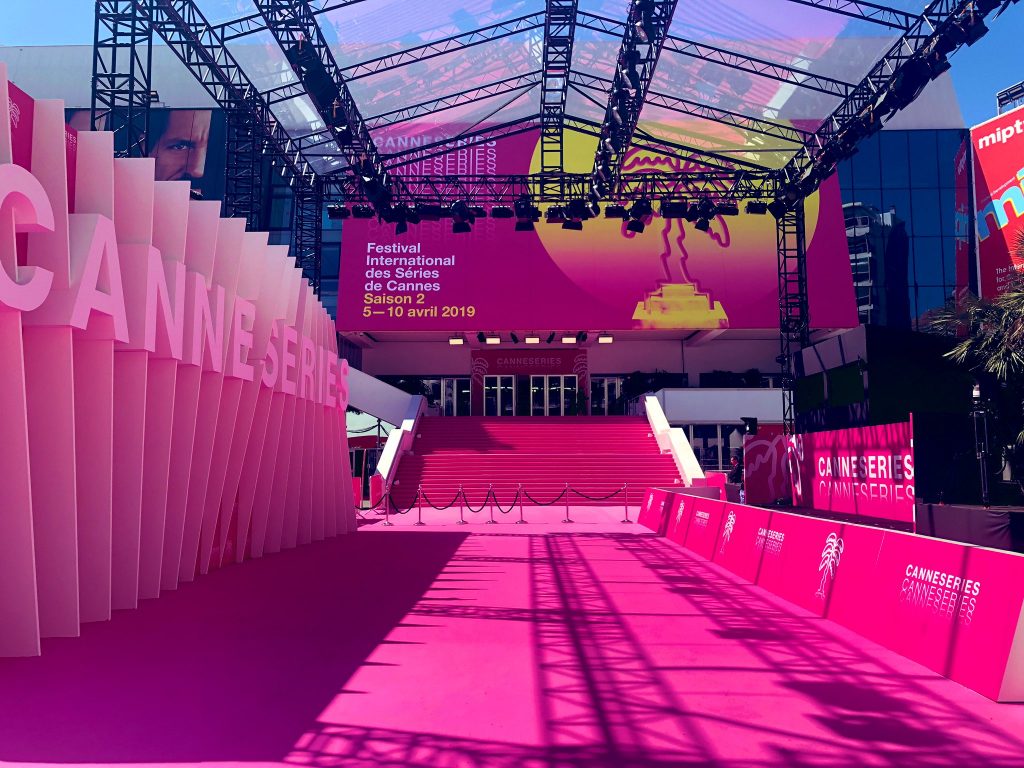 Scenario Films/Mughals the Series Ltd has just signed a deal to co-produce The Mughals, a high-end international drama series based on the celebrated Indian dynasty that created the Taj Mahal.  Scenario’s daughter company MTSL has been working for some time informally with leading Indian production company Maya Movies, Mumbai to develop the twelve-part first season based on the life of the Emperor Akbar.  The two CEO’s, Ketan Mehta and Gareth Jones, both writer-producers, have been co-authoring the scripts and they had already agreed to sign off their shared rights to facilitate the co-production agreement.

‘The moment had come’, says Series Producer Mamta Kaash ‘for the deal to be formalized and the project to move ahead’.  Jones and Mehta will continue as Head Writers as well as Joint Creative Producers.  Maya Movies will oversee production in India; Scenario Films will provide post-production services and production oversight.

‘It’s a marriage made in Mumbai’, says Jones.  ‘Mamta and I had just finished a first India recce and were heading for the airport when we heard that Maya Movies were onto the same story.  We cancelled the flights and went to see them.  The chemistry was instantaneous.  We’ve been working together since then and it’s great to be able to announce this co-venture.’

Jones spent much of his adolescence in India and has made his name in UK television with such multi-cultural shows as the five-part Shalom Salaam (BBC), which he wrote and directed.  ‘In many ways I’m coming home’, he says. ‘The Mughals were my fascination as a kid’.

In the renowned writer-director-producer Ketan Mehta, author of such hit films as The Ballad of Mangal Pandey’ (aka The Rising) he has found his perfect opposite number.

Their writing complements each other effortlessly, they say, they disagree about virtually nothing and when they do they agree to disagree.  Co-writing across two continents is not plain sailing but video conferences and script software make the toing and froing much easier.

As Delegate Producer on the ground, Maya Movies will be responsible for production, bringing its formidable experience of local filming to a script loaded with harems, armies, elephants, battles, everything an action movie might provide, while unusually well-researched, accurate historical characterization will bring an audience close to these charismatic characters as they really were, living, breathing individuals fighting for an Empire and their own survival.

Mamta Kaash is now at MIP in Cannes pursuing broadcaster interest she has already targeted and firming up finance.  She is one of Cannesseries’ In Development ‘Producers to Watch’ this year.

‘Nothing can stop us now’, she says.  ‘All the ingredients are in the mix, we’re just waiting for the cake to rise…’