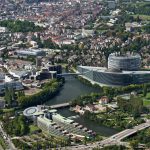 Faced with the current political uncertainty, BABYLON is expanding into Continental Europe, where its future base will be in Strasbourg, alongside our London office.  This is a time for building bridges, not burning them, and BABYLON will continue to act as a mediator between all the film communities of the European Union – [...] 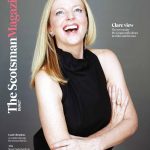 Following a brilliant World Première at the 2017 Moscow Film Festival at the end of June, where the film played to a packed house and a standing ovation, DELIRIUM kicked off its UK theatrical release with a sellout UK Première on July 8th at the Odeon Panton Street, attended by stars Clare Grogan and Mamta [...] 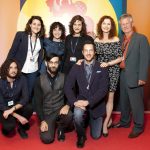 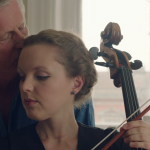 DELIRIUM World Première at Moscow and Scenario Films in Cannes

We’re proud to announce that the World Première of DELIRIUM, the third film in Gareth Jones’s desire themed D-Trilogy, will be in the Official Selection of the 39th Moscow International Film Festival on June 26th. 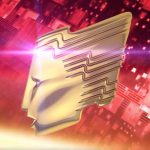 On April 21, 2017 By Fiona
RTS Wales at the Carmarthen Bay Film Festival – “The Jones D-Trilogy: Gareth Jones in conversation with Euryn Ogwen”

Accomplished writer and director, Gareth Jones, has a career which spans four decades.  Born into a theatrical family, Jones first directed in London theatre in 1975, before moving into TV in the 1980s.  He [...] 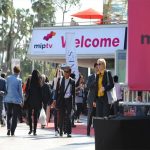 Producer Mamta Kaash will be attending this year’s MIPTV at the Cannes Palais des Festivals to tie up finance for Scenario’s drama series THE MUGHALS.

To request a meeting in Cannes from April 3rd to 6th at the Palais or on the Croisette, please contact Mamta on +44 7787 423999 or email [email protected] 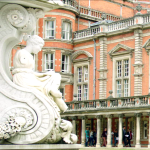 The ‘Delirium’ soundtrack album ‘Requiem For The Living’ by Fiona Howe will be released on 10th April 2017 ahead of the UK launch of the film in July.

The Requiem music was recorded live in the glorious Victorian Chapel of Royal Holloway, performed by the Chapel Choir [...] 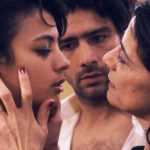 Gareth Jones will be representing Scenario Films and Babylon at the European Film Market in Berlin between 10th and 15th February. 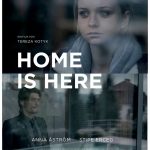 Congratulations to Babylon alumna Tereza Kotyk whose début feature film “Home is Here” starring Anna Åström and Stipe Erceg will have its world première tonight, 18th November 2016 at the Tallinn Black Nights Film Festival.   Tereza participated in the 2011 edition of Babylon, at its development workshops in Rotterdam and Cannes.   She continued with the [...] 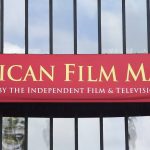 Scenario is happy to report that the D-Trilogy, spearheaded by DELIRIUM, is currently being trailed at this year’s American Film Market (2-9 November) in Santa Monica, as part of sales agent Oration Films’ slate of upcoming releases.   The AFM is the most important film market in the US, attended by film industry professionals from [...]